Descriptions: of Miui 11 Carbon – Icon Pack. This Icon Pack needs a custom launcher to be applied. Pixel Launcher, Google Now Launcher, and any other launcher that is preinstalled on the device do NOT support Icon Packs (Except for Asus ZenUI, LG Home, Xperia 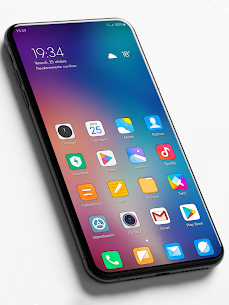 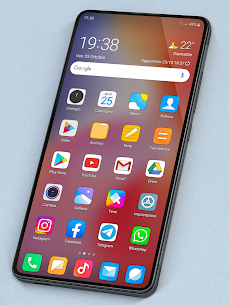 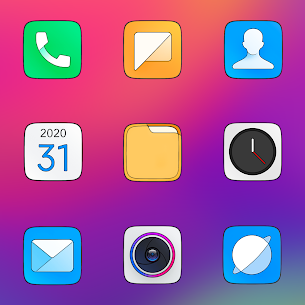 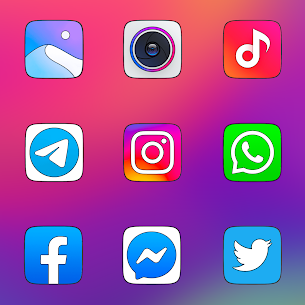 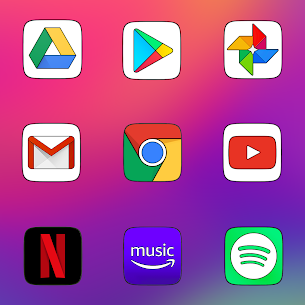 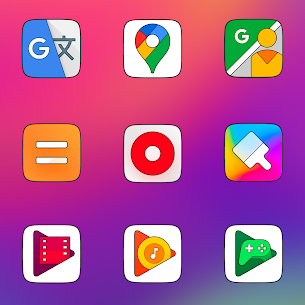