Oxygen Circle – Icon Pack is a Personalization android app made by Cris87. 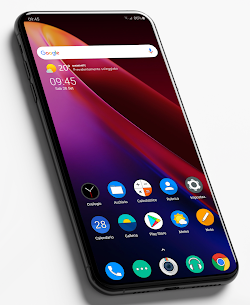 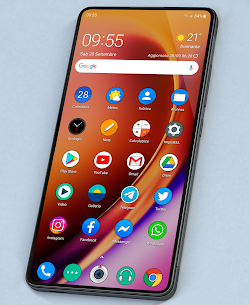 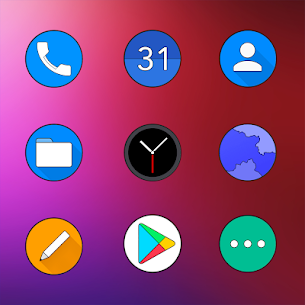 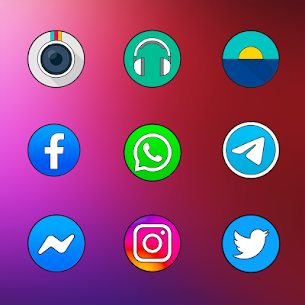 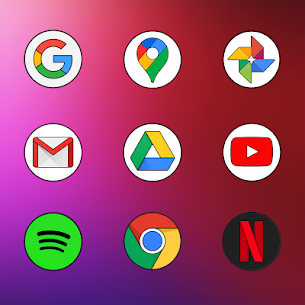