US Conflict is a Strategy android game made by 4Flash. 12 missions culminating in the battle for Washington D.C.

A fictional WWII Real Time Strategy (RTS) game that asks the question; “What if Germany invaded the United States?”

Features:
? 12 missions culminating in the battle for Washington D.C.

? Multiplayer modes include, Player versus Player and Player vs A.I.

? Learning AI that adjusts to the player’s skill level 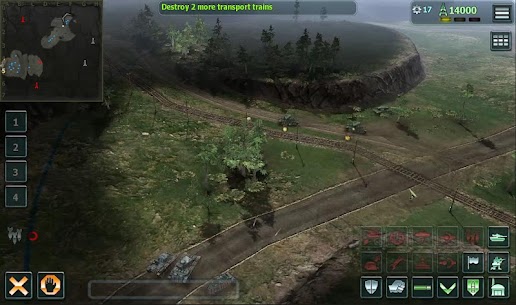 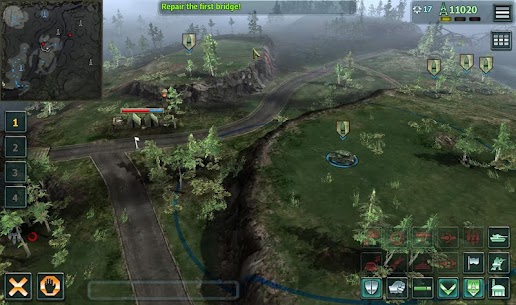 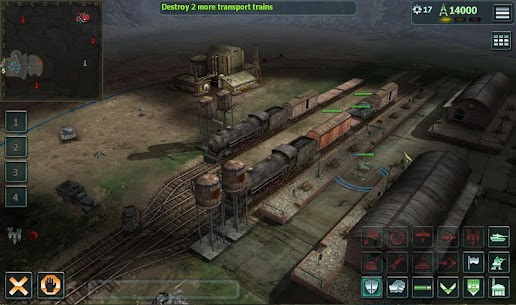 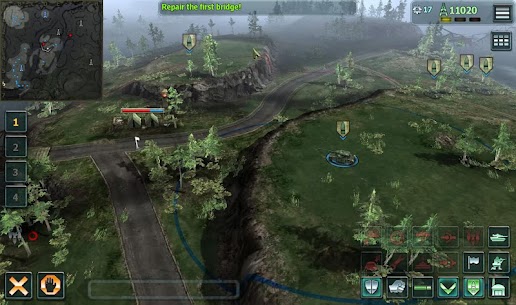 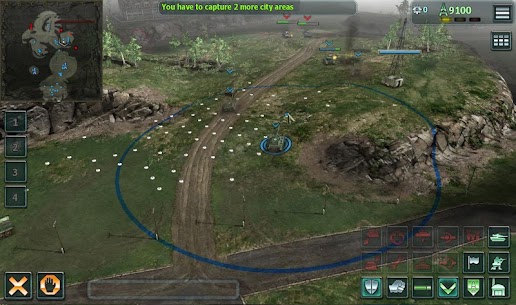 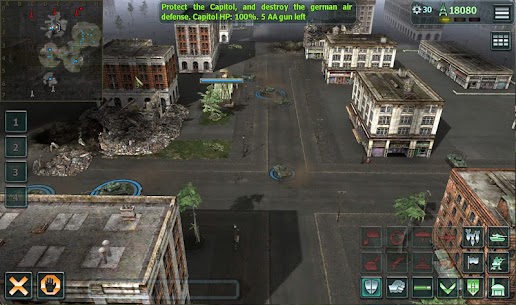 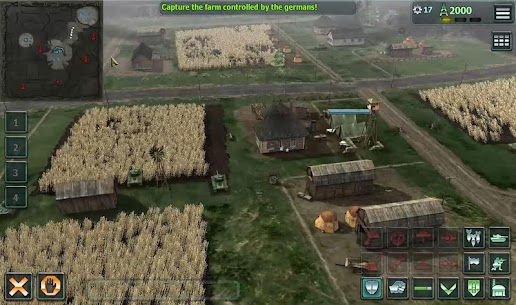 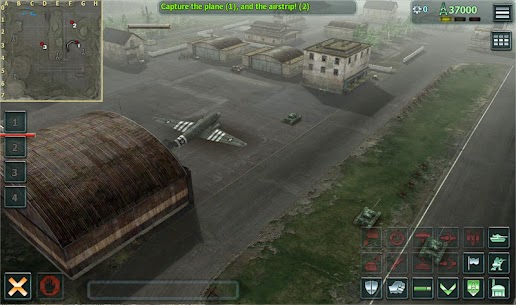 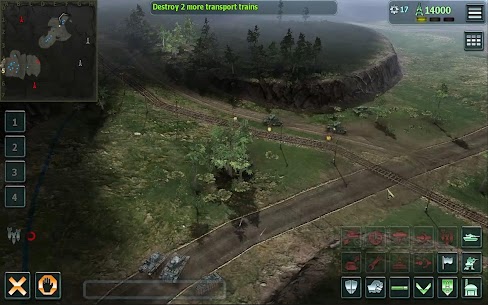 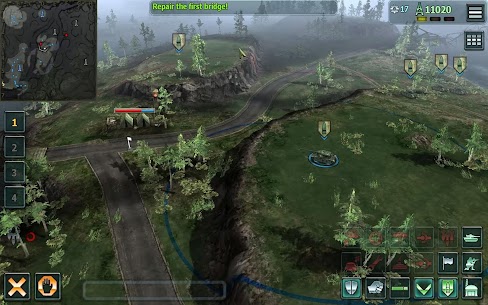